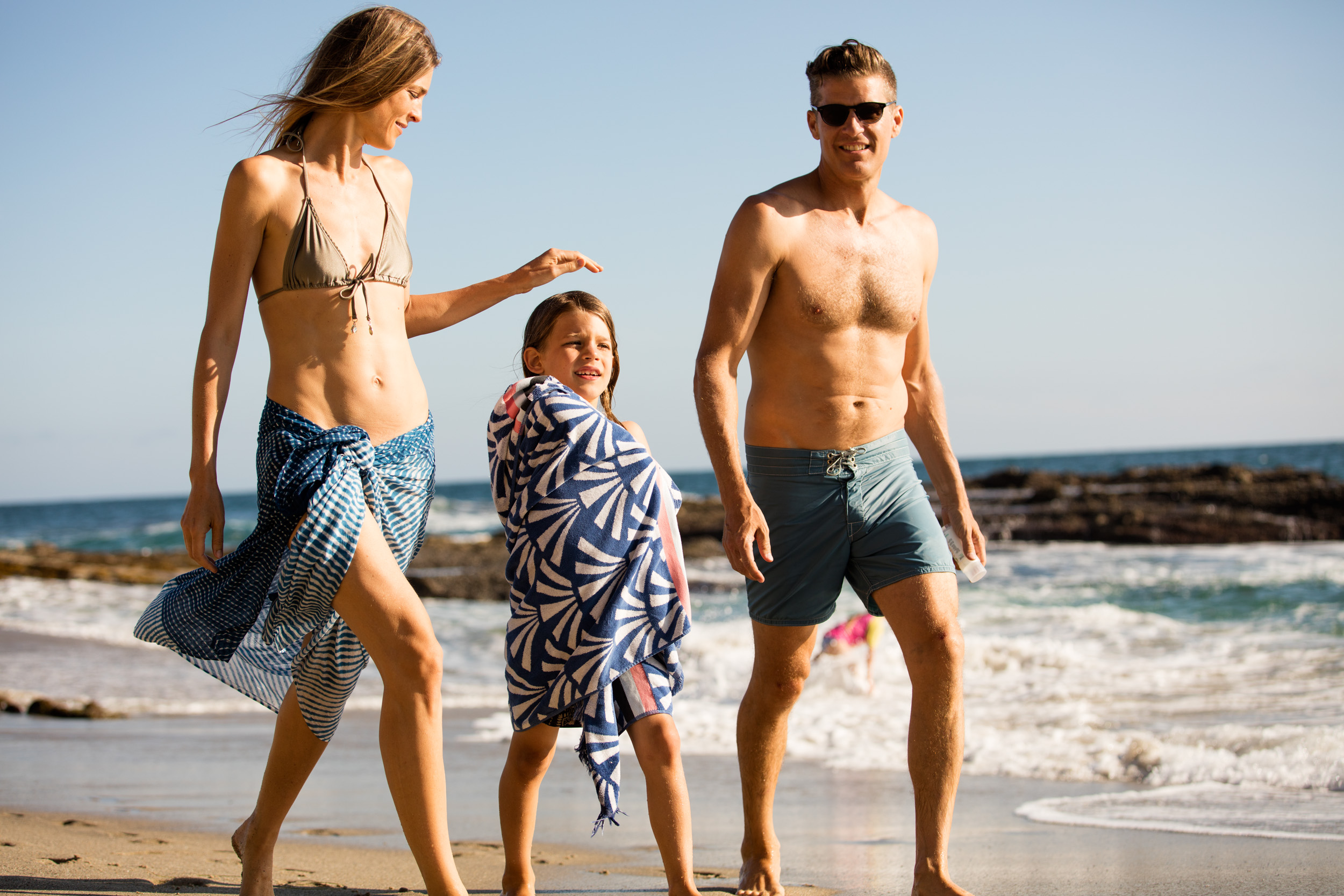 Did You Know That Many Sunscreens Contain Chemicals That Can Be Harmful to Adults, Children and Babies?

Chemicals commonly found as the primary active ingredients in many commercial sunscreens include oxybenzone, octinoxate, homosalate, octocrylene and avobenzone, which according to some studies can be harmful to humans.

These chemicals are found in sunscreens marketed to adults, children and babies.  Even some of the “#1 Pediatrician Recommended Brands” use these potentially harmful chemicals.  Consumers should be aware of the presence of these chemicals before purchasing sunscreen.  Below are summary findings based on multiple scientific studies:

Oxybenzone – A known Endocrine Disrupting Compound, Oxybenzone mimics estrogen in the body, alters sperm production in animals and is associated with endometriosis in women and lower birthweight in girls.  This is a widely used chemical filter in commercial sunscreens.  As reported by the Centers for Disease Control and Prevention (CDC), “97 percent of Americans have this chemical circulating in their blood stream, which can result in allergies, hormone disruption and cell damage”.  It can accumulate more quickly than our bodies can get rid of it.  In lab studies, it has been found that the skin will absorb at least 9% of the application. In addition, it has been found in mother’s milk indicating that a developing fetus and newborn may be exposed to this substance.  Furthermore when oxybenzone is absorbed by your skin, it can cause an eczema-like allergic reaction that can spread beyond the exposed area and last long after you're out of the sun

Octinoxate – This widely used chemical UV filter is another culprit in endocrine disruption.  It has been known to be a hormonal disruptor and has been shown to cause reproductive, thyroid and behavioral alterations in animal studies.  Due to a skin penetration level of up to 1% it has been found to cause moderate rates of skin allergy.

Homosalate– A UV chemical filter that is found in mother’s milk and disrupts estrogen, androgem and progesterone.

Octocrylene – A UV chemical filter that penetrates the skin and although is not an endocrine disruptor high rates of skin allergy have been reported.

Avobenzone –Although avobenzone has the best UVA protection of chemical filters and is not an EDC, high rates of skin allergy have been reported

Titanium Dioxide versus. Zinc Oxide–  According to Skin Pharmacology and Physiology, zinc oxideis better than titanium oxide.  This is because UVA and UVB rays are separated into longer UVA (UV-aging) and shorter UVB (UV-burning), and zinc oxideblocks a significantly longer portion of UVA rays.  Although the information on the ecological toxicity of Titanium Dioxide is limited, it has been found that fish exposed to Titanium Dioxide have reproductive difficulty, shown changes in gills and intestines and behavioral changes.  Obviously, despite direct human studies, the effect of this chemical are potentially harmful to humans.

Zinc Oxide– The Food and Drug Administration rates zinc oxide as the best broad spectrum UVA and UVB reflector approved for use as a sunscreen.  It is not a skin irritant and won’t cause a rash or other allergic reaction.  Even better is to use non-nano zinc oxide.  This is because non nano zinc oxide does not absorb into the skin when applied with a lotion.  Instead it sits on top of the skin and reflects both UVA and UVB light.  It is not an endocrine disrupting chemical and will not cause hormonal imbalances.

Conclusion:  At Laguna Herbals, we believe there is no need to use sunscreen with chemical based active ingredients, so we created a sunscreen with an SPF 50+ using non-nano zinc oxide plus 5 plant-based organic ingredients that are great for your skin.  This product is from the earth and provides a hypoallergenic, safe and FDA rated “very water resistant” formula that not only provides sun protection, but that provides a protective skin barrier helpful against chlorine, wind and salt water.